Last year, legislators in Florida passed a historic though seemingly banal bill, mandating what many might assume is already the status quo: that counties in the state uniformly collect data related to criminal justice and share it with the public. Reformers across the United States, including the nonprofit Measures for Justice, which helped draft the legislation, rejoiced in its passage. Although collecting and sharing data related to the criminal justice system might seem commonsensical, it’s far from standard. The 3,142 counties which handle most criminal justice matters in the United States each do so in their own independent way. Not only does this mean that it’s nearly impossible to understand what’s happening on a macro level, but it’s exceedingly difficult to understand where and how the system is failing. For reformers, this means that the causes or consequences of systemic issues, like racism or classism, are unnecessarily obscured, preventing effective interventions. It also means that, whether intentionally or not, the reality of the criminal justice system is kept from the public. Measures for Justice hopes policies like the one passed in Florida will dispel the fog around the criminal justice system. Standardized data collection will make accurately analyzing and comparatively studying different municipalities possible, revealing both best practices and shortcomings. Publicizing the same information will not only better inform reformers but empower the public too. Justice will be blind no more. I recently spoke with Amy Bach, executive director of Measures for Justice, about the current state of the US criminal justice system, how her organization hopes to change it, and why that work is necessary. Our conversation has been lightly edited for clarity and brevity.

Arvind Dilawar: How many different criminal justice systems exist in the United States?

Amy Bach: There are two systems: state and federal. Most people experience the criminal justice system on the state level, where there are 3,142 counties in the United States, each with its own criminal justice system, its own way of doing business. This is why Measures for Justice is focused on county-level data. If you really want to know how cases are being handled, how lives are being affected by criminal justice, this is where you need to look — at counties big and small, rural and urban. 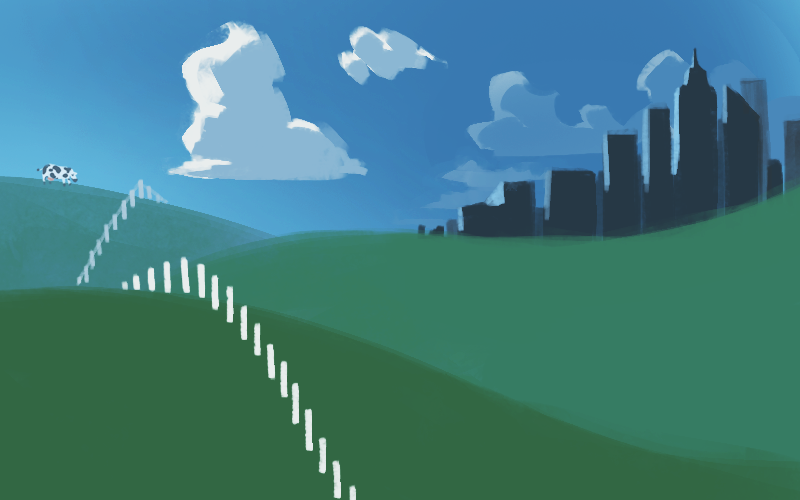 AD: What, if any, information about these disparate criminal justice systems is typically available to the public?

AB: The criminal justice data currently available to the public is generally not in great shape. Some states have unified court databases that record basic information about cases. Other states leave it up to the counties to record what they want, in whatever format they want. Different agencies and state courts use different terminologies and structures for recording data, they collect different data elements, and sometimes they do not collect data at all. So the quality and availability of data run the gamut from very good to incredibly poor. But even the very good data don’t mean anything to people who are not working with it intimately. It’s not like you or I could just go to a website, click click click, and figure out what the data can actually tell us about how things are going in my county or yours. At least until Measures for Justice came along.

There are a lot of wonderful research organizations out there that periodically collect data from a couple of counties here and there — usually the urban centers — to look at certain issues, like incarceration rates or pretrial detention. But no organization is collecting data on the entire system — from arrest to post-conviction — from counties nationwide and offering people the chance to compare the data within and across states. This is where we add real value to the movement for increased transparency and to the quest for comparative information about how different counties handle the same cases.

To do the work we do, we need to collect all the data, which is a process unto itself. Then we need to clean and code the data, which basically means standardizing it to a common codebook so that we’re comparing apples to apples. In other words, you might call something a “WC” but I might call it the “loo,” though in both cases, it’s a bathroom. So we need to make that decision and tag both as a “bathroom.” After that standardizing work is done, we audit the data for accuracy and then run it through our performance measures (we have 27) that are designed to look at three system goals: fairness, public safety, and fiscal responsibility. Then we do another audit and, finally, we publish our findings on a free data portal. Now you can start comparing how counties are doing across these measures. Now you can start to see differences among them. It’s a lot of work.

AD: How is the lack of data preventing meaningful criminal justice reform?

AD: Was there a specific incident or general trend that inspired the founding of Measures for Justice?

AB: I spent several years doing research for a book called Ordinary Injustice: How America Holds Court. I spent weeks in courthouses across the country and what became obvious to me at a certain point was that most of the people I ran into — district attorneys, judges, public defenders — were all working very hard without any real sense of the patterns or trends to which they were a party. I met one prosecutor who had no idea he hadn’t brought a domestic violence case in over 20 years. At a certain point, it just seemed clear that what the criminal justice system needs is the chance to see itself, to gauge performance. Our education system — practically every school in the country — is subject to scrutiny and measurement, so why doesn’t the criminal justice system enjoy the same benefit? I wrote the book and got to work.

AD: What specific information do Measures for Justice think should be made available to the public?

AB: To populate our measures, we need some basic information about case disposition and status, initial appearance dates, plea dates, pretrial release decisions, cash bond amounts, trial dates, court fees and fine amounts, indigency — the list is quite long so I won’t get into all of it here. In general, we think the information that can help illuminate how cases are being handled at every stage of the process for different defendants should be made public, with the caveat that the privacy of all defendants should be maintained at all times. We take privacy very seriously, so all of our data is anonymized right away.

AD: Is there a specific example of justice being miscarried or reform missing its mark that you would attribute to the lack of comprehensive criminal justice data?

AB: Our theory is that if you make available to the public good data that are easy to use, these data will become the basis for criminal justice reform. So, for instance, the following story:

Everyone is talking about pretrial incarceration being a driver of mass incarceration and asking questions like: Do we need to be jailing misdemeanants in advance of a trial? All of them? Some of them? What about defendants who cannot pay low bail?

Christian Gossett, DA of Winnebago, Wisconsin, took a look at our data and found out that, of everyone who fails to pay bail in his county, 40 percent are failing to pay low bail of $500 or less. Additional research showed that a lot of these defendants were being jailed on holidays and weekends. Further, these defendants were generally being released on their own recognizance at their probable cause hearings. 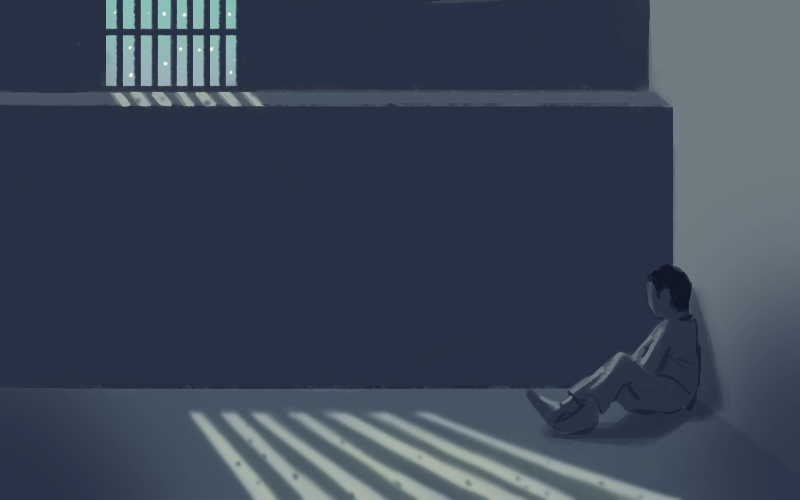 So there were two issues here: One is that people in Gossett’s county were being jailed for being poor, and the other is that their being jailed over holidays and weekends was costing the county money. In Winnebago, probable cause hearings require a judge and a prosecutor, but prosecutors don’t work on weekends/holidays. The upshot was defendants spending time in jail unnecessarily.

Gossett did the math: If no one was held on bail, the county could save about $45,000 every seven months. So Gossett waived the need to have a prosecutor present at probable cause hearings so judges could release defendants right away.

Often, the correspondence between good data and change is less easy to quantify and less immediate. But the effect is undeniable: You can’t make good decisions without good data, though, of course, a good decision requires more than just good data.

AD: Recently, the state of Florida passed a law mandating criminal justice data collection and transparency. Briefly, can you describe what this law will provide? How was Measures for Justice involved?

AB: The law essentially ensures the collection and public release of criminal justice data from the state’s 67 counties. The bill requires that every county collect and report the same set of data elements and for the state to maintain a new centralized, public data clearinghouse. We’re very excited about it — so excited that we are helping to implement the bill in two Florida counties, Pasco and Pinellas. We’ve got data fellows down there who are working to generate a standard operating procedure for compliance that other counties can replicate.

The history behind the bill is this: We published the data we had for Florida in 2017. Representative Chris Sprowls saw our offering and invited us to present to the state’s judiciary committee, where we adumbrated the state’s data gap — in essence: here is what you have and here is what you don’t have. Fast-forward a few months and a bill to rectify the situation was passed — at lightning speed, which just goes to show how keen lawmakers in the state are to get this right.

AD: Is Measures for Justice currently working to replicate its success in Florida in other states or at the federal level?

AB: Several states have come to us to ask about Florida-style legislation, and what we always say is that we’re happy to help in any way we can. We don’t lobby for legislation. Our goal is to improve the country’s criminal justice data infrastructure. If that means doing a data gap analysis for a state legislature, we will certainly try to do it. If it means working with governors or governing bodies like the National Center for State Courts (with whom we’ve partnered to develop court data standards), all the better. Which is all to say: We’re collecting data and stumping for better data infrastructure any way we can. •