I’ve always been a storyteller. In middle school, I came in every Monday with a story to tell my friends as we sat on the windowsill in our homeroom. At the time, my mother was in prison. I was sharing a small room with my younger brother and living with a family that had three daughters, girls who had been my friends for years. I remember once my half-sister came to visit from Florida. She was an only child who lived with my father and her mother. She marveled at the fact that all us kids lived in that small house. If it appeared fun to her; that’s because, most of the time, it was. This is the thing about being one of the “unfortunates”: If you survive, it’s because you learn how to spin gold from the thread life has given you to hang yourself with. That’s what storytelling is.

In that house, we all wrote stories. We were the children of Caribbean parents who had pushed our noses into books so young that when they stopped pushing, we just stayed there. Writing was naturally the next step. Bringing these stories in to share with my friends at school followed.

I didn’t think anything of it. I didn’t join the school newspaper. I didn’t submit to the literary journal. That was for those kids, the poetic ones. I didn’t end up sharing any of my work with strangers until my senior year of high school. As a final English project, we all had to write a story. I shared one about a young girl who found a stray dog and, though pets were not allowed in her building, the apartment manager, recognizing the loneliness of the girl, allowed her to keep it. I didn’t think it was all that, though I had spent a lot of time on it. But when I finished reading, the teacher was smiling, and one kid said, without raising his hand, “that was really good.” 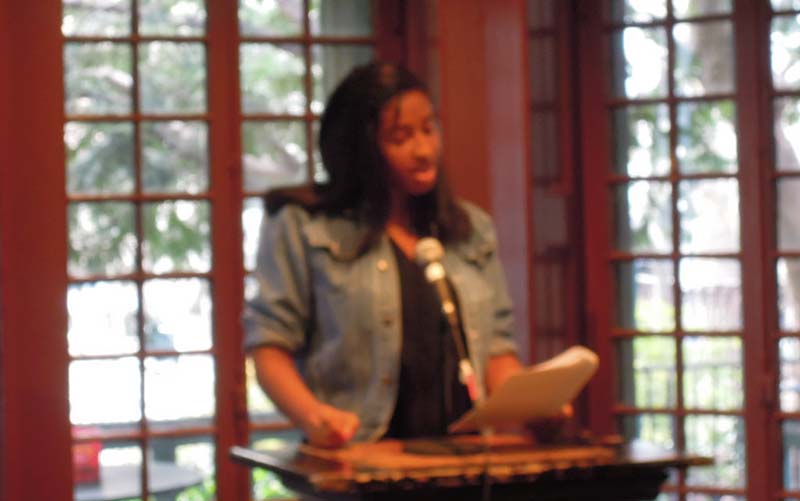 I’ve seen that kid since then when I was working in the food court during my sophomore year at Boston University. He was studying at Harvard. We spoke briefly and I wondered if he remembered what he told me. Probably not, but I doubt I’ll ever forget it. These are moments artists keep tucked away, and back then I had not had many of them.

I left the university at the end of that year. Despite long hours in the food court and two summer jobs, I did not have enough money to return. But the time away benefited me immensely. I was able to take my first creative writing class at Howard University, complete a novel, and work to save enough money to return to BU. Though I could not major in creative writing at BU, I was able to take some creative writing classes. I felt myself improving at what I now considered my “craft.” I was developing my own voice, and as it turned out my classmates were entertained and engaged by it.

One thing you’re taught in creative writing classes is to “hide the threads.” The reader shouldn’t be able to detect how much work you’ve put into the story. It should flow like water through their hands. This is something all artists do. No one knows how hard we work. 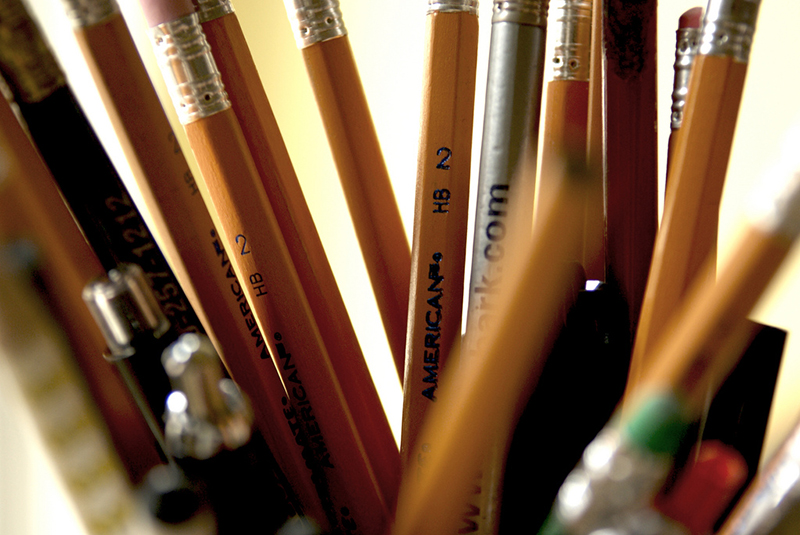 The word “art” is something the West has never understood. Art is supposed to be a part of a community . . . it’s supposed to be as essential as a grocery store . . . that’s the only way art can function naturally.

Amiri Baraka said this, and I’m not sure if truer words have ever been spoken.

In school, the smart kids were the math whizzes and the science nerds. If you were good at something artistic, the response was basically, “great, but what else can you do?” Everyone interacts with art regularly. We’re all happy to have music to listen to on the way to work, or coloring books to throw in front of our children after an exhausting day while we watch a television show that writers, actors, and directors slaved over creating. Still, society does not have much respect for artists, other than the select few that are acknowledged as having “made it.” But artists know there is no final destination; art is an unending journey. You spend your entire life working on a craft that you know you will never perfect. No one ever has and no one ever will. That’s part of the beauty. 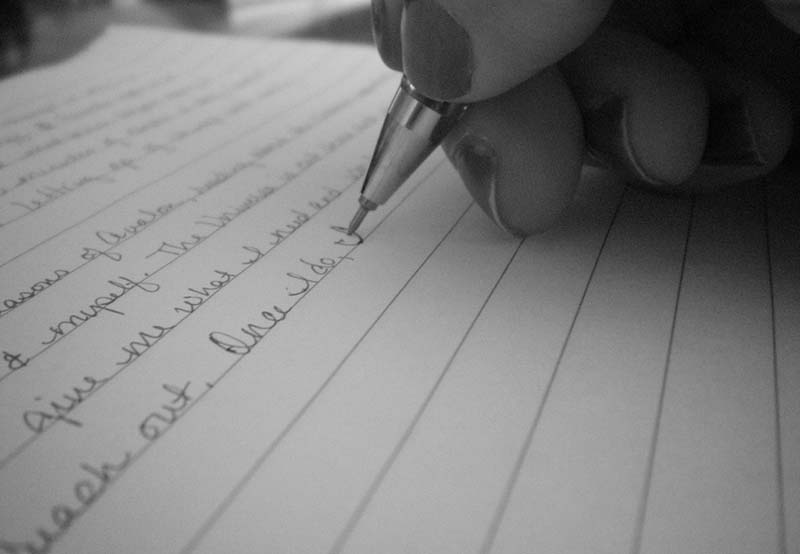 Yet, despite the lack of appreciation, artists keep at it. I couldn’t tell you the number of breakdowns I have had after returning home from my full-time job, not because I will have to stay up late just to get a few hours of work in on my passion, but because of how much time I have to spend working on someone else’s passion just to have a place to live. Artists are stereotyped as lazy, but my artist friends are the hardest working people I know. When my boss goes home, he kicks his legs up and has a drink. He’s satisfied with what he’s done for the day. I am not. How could I be? I go home to work. If I don’t work for him, I don’t have food to eat. If I don’t work for myself, something inside me will die. That something is the only thing that has kept me going through it all. Without it, I’m nothing. This is something artists know.

Despite all that binds us, artists have a freedom that many will never experience. It’s not that they couldn’t, but our society limits those who were not born with the vision, as Amiri Bakari pointed out. For artists, our escape is both in consumption and creation. It ain’t easy, but it’s what we’ve been given. If you survive, it’s because you learn how to spin gold from the thread life has given you to hang yourself with. That’s what art is. •