When writing a poem, I often have the impression that I’m working with a finite amount of material, like a block of stone from which I need to carve out a sculpture. It’s exacting, perfectionist work, and if I chip away too much stone, there’s no getting it back.

Prose, in contrast, feels generative unto itself, like those ornamental aquarium plants that readily clone themselves and which, after some escaped from Monaco’s Oceanographic Museum into the Mediterranean, were discovered to be highly toxic to sea life (at least according to a scare-mongering NOVA special I saw many years ago; now their toxicity is under debate). In prose there is no shortage of material. If you get stuck, digress. Just fill up the page.

I heard the phrase “go off on a tangent” before I learned the geometrical meaning of tangent, defined by Wikipedia as a line “that ‘just touches’” a curve at one point. (I’m told that on math, Wikipedia is very good, which is to say dependably useful and accurate, without obvious bias. Yet I am seduced by the subjectivity of those scare quotes; they conjure up a phantom voice.) It’s an elegant metaphor, if hyperbolic, to borrow another term from geometry, for digression — the line that connects at a single point only and then extends off into infinity.

That idiom “go off on” makes a tangent sound undesirable, like an unprovoked rant. But in writing or in conversation, the tangent may be the most interesting part — the unexpected, insuppressible part. It is not a non sequitur — literally, “does not follow” — with its attendant loss of logical continuity. The digression does follow, it just doesn’t necessarily come around and connect back up. 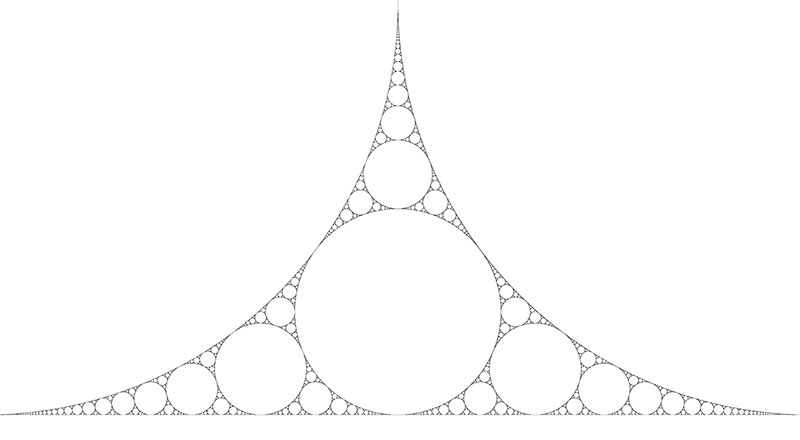 Essays that digress by design seem popular. Are we in the midst of a trend, or do I just notice it more lately? It certainly isn’t new; Michel de Montaigne’s “loose, unstructured, discursive” essays, “replete with deliberate irrelevances,” as the Stuart Hampshire introduction to the Everyman’s Library Complete Works tells us, digressed plenty. “Of friendship” begins, always already, on a tangent:

As I was considering the way a painter I employ went about his work, I had a mind to imitate him. He chooses the best spot, the middle of each wall, to put a picture labored over with all his skill, and the empty space all around it he fills with grotesques, which are fantastic paintings whose only charm lies in their variety and strangeness. And what are these things of mine, in truth, but grotesques and monstrous bodies, pieced together of divers members, without definite shape, having no order, sequence, or proportion other than accidental?

What has this to do with friendship? This paragraph is followed by a quotation, offered without explanation:

A lovely woman tapers off into a fish. – HORACE

Tennessee Williams’s essays also are full of digressions, which he calls “characteristic of my awkward adventures in the field of nonfictional prose.” “Now let me attempt to entertain you once more with an anecdote,” he writes. “Having bored you quite enough with talk about my plays, let me try to amuse you with an anecdote about Mother at the retirement home.” “Forgive the digression,” he says by way of preface, but clearly in this system, the distractions are more worthwhile than the matter at hand.

Brian Blanchfield’s rather Montaignian essays, collected in Proxies: Essays Toward Knowing, all use the “On X” title structure and then digress from their ostensible subject. Take “On the Leave,” which starts by explaining the concept of “leave” in billiards — the arrangement of balls remaining on the table after a shot. Players should naturally aim for advantageous leave if they plan to land the shot; if the shot is impossible one can at least aim to create unfortunate leave for one’s opponent. (Leave is among the pool terminology, along with English and stop, I first learned from my older brother; I have great fondness for specialized lingo of any type.) It then turns into an essay about his father (“My father, Curtis, shoots pool, shot pool all through my childhood . . . He was good enough to supplement his trucking income moonlighting as a resident pool shark at The Waterin’ Hole on Tyvola Boulevard”), and about trading on his less-than-ideal childhood for cred of a kind, for a good story (“The story, if I told it, began at the pool table, or from the bar overlooking it. My father was a pool shark”).

This structural style reminds me of Heidi Julavits’s The Folded Clock, in which each diary entry begins anecdotally (always with the word “today”) and then broadens scope, essayistically, meditatively, digressively. Here’s the first paragraph of an entry dated “October 13” (there are no years on the entries, which in any case are not ordered chronologically):

Today I spun tops with my son. We did this for six straight hours. So much of the pleasure of hanging out with children is successfully losing yourself, if only for a minute or two, in the activity with which you’re both engaged. Suddenly, I am drawing a shoe that makes us both happy. The cogs of the day smoothly and quickly turn. Once I’ve finished the shoe, however, I am back to wondering — how can this day not mostly involve my waiting for it to be over? Yet when this day has ended my child will be older and I will be nearer to death. Why should I wish for this to happen any sooner than it already will?

I love the unforeseeable leap between the second and third sentences, like an electron suddenly jumping to a higher energy level, and the subsequent leaping, from sentence to sentence, suicidally toward death. (How can we speak of time without speaking of death? We may as well speak of death.) She goes on, in the second and final paragraph of this just-over-a-page-long entry, to mention The Bachelorette and the designers Charles and Ray Eames, who, finding “beauty in everyday objects,” hung a tumbleweed from their living room ceiling (strange that I did not recall this detail when I read the essay “On Tumbleweed,” in Proxies, in which Blanchfield and his partner do the same, adding a “tiny mirrored disco ball” inside). 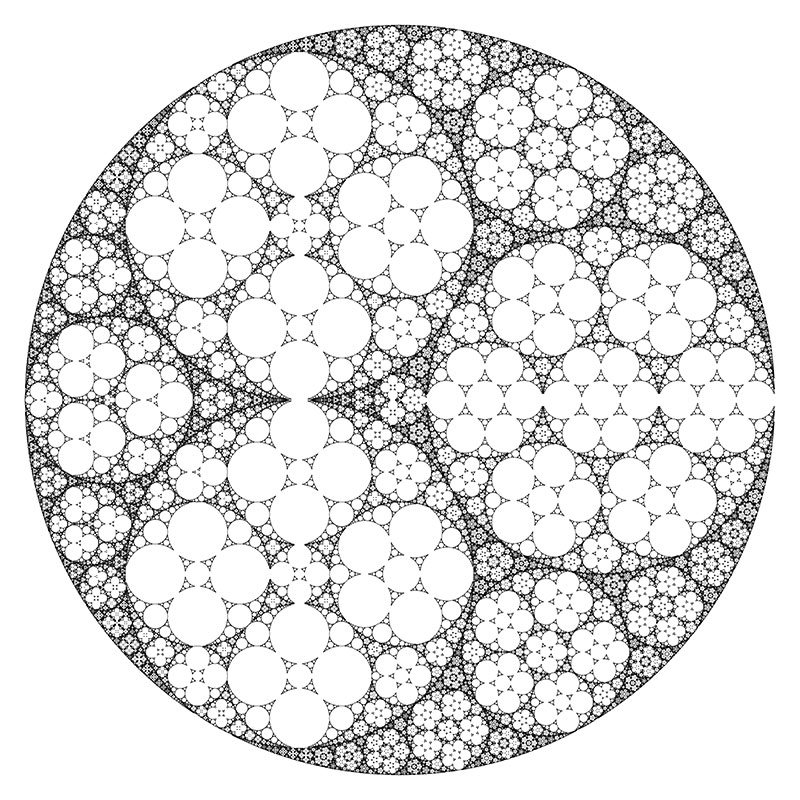 When I edit my own work, there’s always a stage in which I revisit all the parentheticals. My first drafts are full of digressions inside parentheses. In revision, I don’t delete all the digressions — some I expand — but I often delete the parentheses. I worry that parentheses, like footnotes, suggest the information therein is extraneous, skippable. They create the illusion of self-containment; the enclosures scream “Cut me!” to editors. But digressions are not self-contained; they “just touch,” they share that single point of tangency. And without them the prose feels cold, like fiction without detail. “An egg without salt.”

Driving north through New Mexico one morning in late December of last year, my husband and I listened to the first several chapters of Kazuo Ishiguro’s The Buried Giant on audiobook, and I noticed the frequency of the word midst (a search of the book on Amazon reveals the word appears nine times in full) as well as the word mist (46 times, 10 within the first 32 pages). I was primed, perhaps, to notice because of a typo (or outright error) I had seen recently and found evocative: “in the mist of our journey.” I knew when I read this I would think of it forever, whenever I heard the word midst. Too, it was misty outside; there was a breaking fog and the clouds were low and wispy and twisting about the snowed-over hills as we wound through them. I hate to say “breathtaking” but we were, in fact, breath-caught, gasping a bit at the beauty, which felt precarious, liable to be blown away by the sun any minute, which it was. I wanted to tell you this when earlier I used the word midst. •