About ten miles outside of Montana, Bulgaria, I noticed the first hitchhiker. She was young and beautiful on the bank of the highway looking wistfully down the road. She wore a light gray tank top, unveiling her shoulders to the sun and a pair of skin-tight jeans fashionably clawed to shreds. She carried nothing but a black clutch. She wasn’t trying to flag down a ride, but she did peer into each passing car, almost as an afterthought.

From within the car, my biological sister, Sarah, and I exchanged confused glances. Here, between small towns in Bulgaria, the two of us were on a journey to explore the birthplace of our adopted brother, Rudy. Rudy had first joined our family in the US over 20 years earlier at the age of three.

His earliest years had been spent here in Montana in the broken home of a single mother. Her disdain for him became evident when a kitchen fire ravaged their one-bedroom home and etched scars across his infant body. She failed to recover him from the hospital. A year and three surgeries later, he was transferred directly to an underfunded, understaffed orphanage in nearby Gabrovo, where he received only the barest of care. When he eventually came to the US, he brought with him the physical and emotional wounds of early childhood trauma and neglect, wounds which bled onto our family over the ensuing two decades.

Our family spent the next 20 years in a state of perennial chaos, ever caught in an elaborate tug-of-war of love and affection versus violence and vitriol. To make sense of our own childhoods, Sarah and I needed to understand Rudy’s origin. We were armed with a scattered picture of Rudy’s adoption process, haphazardly stitched together from a dozen stories from our parents, and fueled by a hunger to understand his past. Rudy, meanwhile, was home in North Carolina, oblivious to our trip. After decades of tension, our relationship was strained, distant, and damaged. 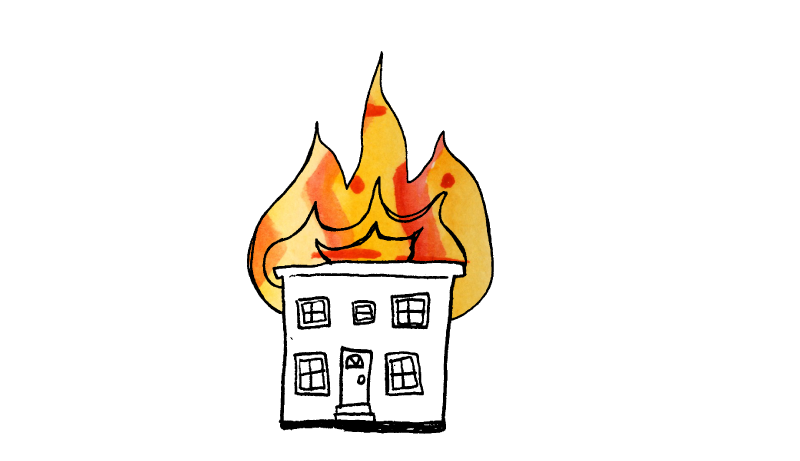 Sarah and I soon passed another young woman who also looked in need of a ride. She too had no luggage on her, and balanced on two tall, glittering platform shoes. Her curvy silhouette was accented by denim shorts that barely covered her bottom.

It began to dawn on me that these women might not be hitchhikers.

After passing two more figures standing bored and listless on the roadside (each wearing increasingly gaudy, rhinestone-laden outfits), I asked Sarah, “So what do you think about these hitchhikers on the side of the road?”

At just 20 years old, she was on the cusp of charmingly naïve and fully adult. She shrugged.

The women shared another unifying characteristic, aside from their apathetic stares into nothingness. They all had the dark caramel complexions that looked more South Asian than Eastern European, the coloring most associated with the Roma, a group often known by the derogatory term, gypsy. Of course, if any demographic group in Bulgaria was most likely to fall prone to prostitution and sex trafficking, it would be this often-forgotten, economically-disadvantaged, and marginalized group. Rudy’s biological mother was reportedly a Roma woman.

We passed about ten of these glittering women. I wondered if they stood alongside this road because it led to Serbia, thus frequented by long-distance drivers freed from the consequences of their actions. Or if this area, given its hostile political history, simply remained less economically stable than other parts of the country.

And then I wondered what Rudy’s biological mother had done for a living. I imagined her, a Roma immigrant traveling from her home country of Turkey alone, penniless, and desperate. I don’t know when she moved to Bulgaria, but presumably she had relocated several years before Rudy’s birth. Perhaps she had settled in Montana because of its substantial Roma population, finding a home among others who might empathize and support her in her journey. Perhaps she had relatives there. Had she found job opportunities and a safe place to live? Or had she, like the other women staggered along the roadside, turned to prostitution to scrape by? Had she once traded sex for enough cash to make ends meet?

The theory gave me pause. I knew so little about her. Only scrap details had filtered from the orphanage to the lawyers to my parents to me, each bit of information a watered-down echo of the full story. Certainly some elements of what our family had been told were fabrications stemming from a desire to paint a more complete picture or to increase the appeal of the adoption or to cover up basic information gaps. The rest, I had learned in pieces over the years. We knew nothing of Rudy’s biological father; his birth mother also couldn’t recall his identity (or didn’t want to share it). 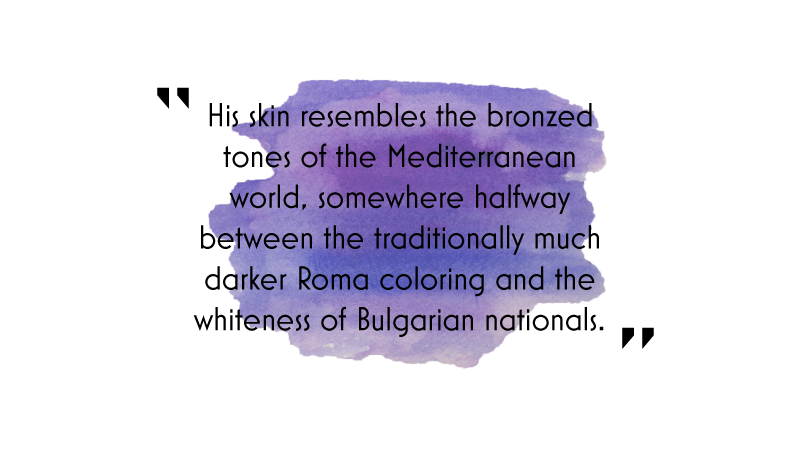 Perhaps, I theorized, she hadn’t wanted Rudy because he was the product of a roadside encounter. If she had also worked as a prostitute, she may not have wanted to keep the child of such a meeting, forever reminding her of the unsavory details of her consigned lifestyle. The more I thought about this theory, the more it took root.

“Do you think Rudy’s biological mother might have once been . . . a hitchhiker?” I asked Sarah, eyebrows raised.

“It would explain why he looks somewhat Bulgarian and somewhat Roma, but not fully like either,” she said.

His skin resembles the bronzed tones of the Mediterranean world, somewhere halfway between the traditionally much darker Roma coloring and the whiteness of Bulgarian nationals. I had long wondered if he was of mixed blood, his somatic features neither here nor there. He has the thin, narrow face and wiry frame of the Roma, but the light hair and hazel eyes of the Bulgarians.

“Plus, this could be why even his birth mother doesn’t know who his biological father was.”

A nameless passerby, this mystery man may have engaged her services and fled, never to be informed of the outcome nor held accountable for his half of the conception. With his base desires satisfied, he continued on to Serbia or Macedonia or his legitimate family in Montana or another nearby town, a trucker, a trader, a foot soldier in the armed forces. Various versions of this biological father appeared and disintegrated in my imagination — a local craftsman in Montana, a Serbian traveling the winding roads filled with physical cravings and loneliness, a routine lover of Rudy’s mother not ready for the responsibility or privilege of raising a son. There was no way to know.

All in all, the theory was nothing more than speculation. Although we learned a lot on the trip about Bulgaria’s history and shifting socioeconomic landscape, we gathered only scant insight into Rudy’s earliest days. Instead, we were left to appreciate that indisputably, by creating Rudy, this country had reshaped our own lives.

We might never know for sure what his mother had done for work, or where she had lived, or where she is today. Yet, this hint of possible explanation left me increasingly connected and empathetic to Rudy. Here, in this town, he was born. And here in this town, began the chain of events that eventually led him to our family. Perhaps from an encounter gone awry between traveler and sex worker, Rudy was created and later abandoned. From a dingy orphanage’s connection to an adoption agency, he reached my parents’ welcoming arms. From that first embrace, he settled into our family and emerged from his cocoon. From the residue of his biology and neglect arose the turmoil that eventually drove Sarah and me to return to the place of his roots.

And finally, so far away from home, clarity emerged from the chaos. •