It’s hard to know exactly what moment we occupy in regard to the New Atheism and its concomitant backlash. Are we in the backlash of the backlash? Or the backlash of the backlash of the backlash? As Tim Whitmarsh shows in his recent Battling the Gods: Atheism in the Ancient World, this debate is about two thousand years old; I don’t propose to resolve it today or tomorrow. I do, however, have a modest suggestion: Instead of riling up ourselves and our antagonists any further, we atheists might direct at least some of our righteousness into good-humored mockery of a perfectly harmless figure whose feelings can’t be hurt: God.

Admittedly, it’s almost impossible not to rile up people on this subject, but short of taking a vow of silence, atheists don’t have much choice. While muzzling ourselves in deference to the sensitivities of believers is not a reasonable expectation, expressing full-blown contempt for those same sensitivities isn’t much better. Might there be a middle path between excessive deference on the one hand and hurtful belligerence on the other? Yes, there is, and Friedrich Nietzsche marked it out in his gloriously intemperate polemic The Antichrist. 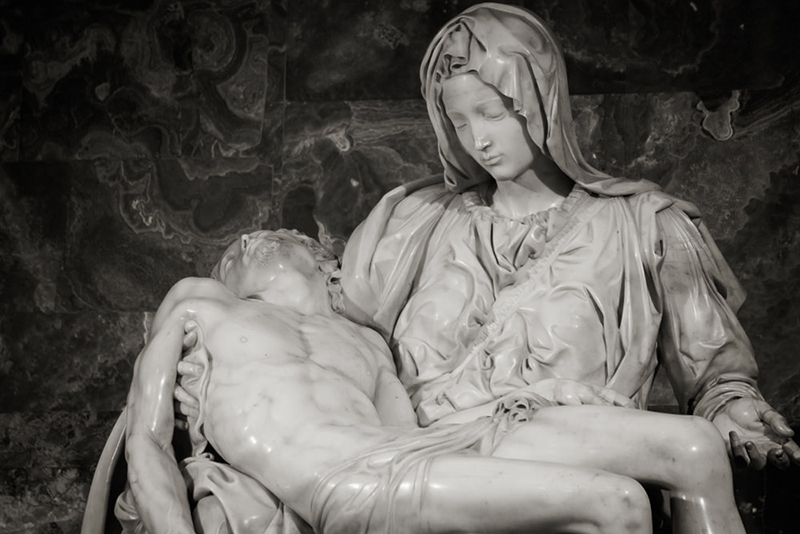 Aside from jeering at the cloddishness of his fellow Germans — keeping it in the family, so to speak, while avoiding criticism of other families — Nietzsche mostly left ordinary believers alone. He understood that atheism was and always will be a minority position. He wasn’t seeking converts. For those already persuaded or perhaps sitting on the fence, he offered a savagely funny critique of priestly obscurantism, less as prescription than as description. Nietzsche was no populist. One of the attractions of atheism was that the masses could be counted on to reject it. It’s not one of the more appealing aspects of his philosophy, but the alpine air that he preferred to breathe was for the few, not the many. Nevertheless, the form that religious observance takes is always a matter of public interest, and if that form seems to reduce the human spirit to servitude, a German philosopher — or for that matter, a barroom drunk — has the right to say so. Of course, some of those religious forms do more than reduce the human spirit to servitude: some of them torture and kill people. Then again, secular or atheist forms of power have been known to do the same. Whoever gets the worst of this argument — your atrocities are bigger than my atrocities — it’s rarely worth having in the first place. If you really need to dump on religion, wouldn’t it be wiser to beat up on the safely dead St. Paul, for example, who roused Nietzsche to some of his most inspired ad hominem attacks? While there’s no end of error in Christianity, Nietzsche didn’t waste his time on easy targets like miracles or relics. He went after the guy who, basically, invented the religion. It’s still exhilarating to read his attacks on St. Paul, partly because of his refusal to moderate his scorn into the sort of balanced critique one might expect owed to any important historical figure, let alone a saint:

Paul is the incarnation of a type which is the reverse of that of the Savior; he is the genius in hatred, in the standpoint of hatred, and in the relentless logic of hatred. And alas what did this dysangelist not sacrifice to his hatred! Above all the Savior himself: he nailed him to his cross. Christ’s life, his example, his doctrine and death, the sense and the right of the gospel — not a vestige of all this was left, once this forger, prompted by his hatred, had understood in it only that which could serve his purpose. (Trans. Anthony M. Lucovici.) 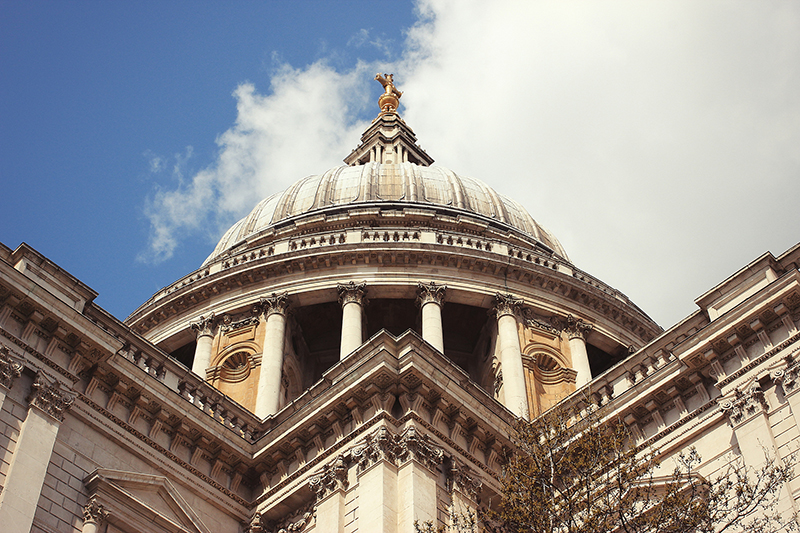 If by Nietzsche’s lights, Christianity would have been better off without St. Paul, it also might have been better off without Christ. Jesus was not to be blamed for the deplorable New Testament (“there is not a trace of freedom, kindliness, open-heartedness and honesty to be found in it”), but his purity of spirit was only one of many sources of inspiration, and by no means the highest. (Was John Lennon channeling Nietzsche when he got into that spot of trouble in 1966? “Jesus was all right but his disciples were thick and ordinary. It’s them twisting it that ruins it for me.”) The irascible local God of the Old Testament, who spoke to the concrete hopes and fears of a particular people, was a deity that better deserved the name. But even Yahweh was no match for the classical Greek Gods who, with their exalted vitality and casual cruelty, were simply humans writ large. Their mythos reverenced earthly life by sanctioning desire and proffering no damaging illusions about out ultimately tragic destiny. On the one hand, the marvelous, amoral freedom of Dionysus and Apollo; on the other, the dismal God of Christianity, or to be more precise, “what has been reverenced as ‘God,’ not as ‘divine,’ but as wretched, absurd, pernicious, not as an error, but as a crime against life.” 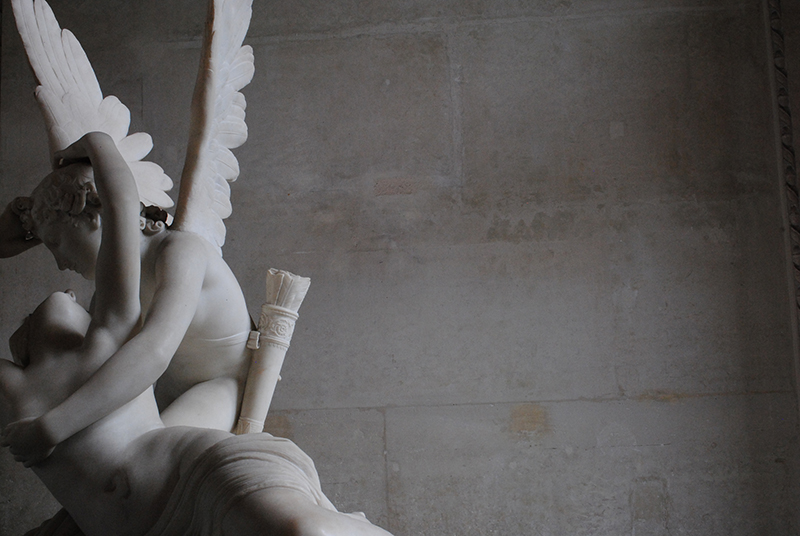 Does any of this help – that is, does Nietzsche’s demolition job create a space that atheists can serenely inhabit without getting into dogfights with the orthodox? It’s not as if he advanced the arguments established by David Hume over a century before him. No one has, or could. Hume allowed for deeply felt convictions resting on personal faith rather than on traditional theological justifications, every one of which (the argument from design, for example) he annihilated with a logic that has never been countered. Really, there’s not much need to read Hitchens, Dawkins, and the other exemplars of the New Atheism when you can read Hume instead; it’s all there in Dialogues Concerning Natural Religion but without the hectoring and with incomparably more grace. Another problem with the New Atheism is that it requires you to believe that people like Simone Weil and Soren Kierkegaard were idiots. When I find myself inclining to secular intolerance, I play a little game with myself. I try to imagine the Civil Rights Movement without the Southern Christian Leadership Conference and the profoundly rooted religious beliefs of its followers and leaders. He was, after all, the Reverend Dr. Martin Luther King, Jr. That generally does the trick.

Still, perhaps Hume allowed for too much. “Deeply felt convictions” leave room for any amount of bigotry and intolerance, but once again we’re back where we started: the deeply felt convictions of atheists have often been just as harrowing. I wish I could believe that a rising wave of secular enlightenment would wash away religious persecution and ignorance, but what we might get instead (and often have got) is something like Maoism and other horrors of the twentieth and early twenty-first centuries. Atheists have important work to do. By keeping up the pressure, they can help alleviate the suffering that religion brings in its wake. But they should be mindful of the suffering their own kind have caused. Nothing restores a sense of proportion quite like a robust sense of humor. Atheists could do worse than having a good laugh at the absurdities of God the Father as adumbrated by that riotous standup comedian Friedrich Nietzsche. •