“I’ve organized a happy hour with a wonderful group of women friends who periodically gather to support each other and share ideas and food,” Lane’s email concluded. “I’m attaching an invite.”

Lane* is a fellow writer whom I’d met in grad school and always liked. It had been many months since we’d last communicated, and I welcomed her invitation.

I looked at the flyer. “This is a great time to envision and work towards common goals and individual life pursuits,” it read. “Let’s share some of our ideas and projects that we hope to accomplish or advance in this new, exciting, uncertain, life-affirming year ahead!”

The gathering was in the back room of an East Village bar, and dozens of women showed up — writers, artists, filmmakers. Two introduced themselves as being in “Lane’s circle,” as if I should know what that was. Intrigued, I asked another woman if she was in Lane’s circle, and she said, no, that circle had split and she was now in another one.

I speculated that this was a feminist group that had divided over political differences but still managed to stay friends. The next day, I emailed Lane my thanks, adding that I was curious about the genesis and history of the circles.

She didn’t reply, but a few weeks later sent me another invitation — this one to a potluck brunch in my neighborhood. I accepted but told her I might have to leave early for an afternoon concert. She assured me that wouldn’t be a problem.

The brunch took place in a spacious duplex apartment with a river view. Soon after I arrived, a lean older woman — with a long, thin, memorable face and short, steely hair — gave me an intense look that made me wonder if we’d met, but, on my way upstairs and involved in a conversation, I didn’t have a chance to find out. 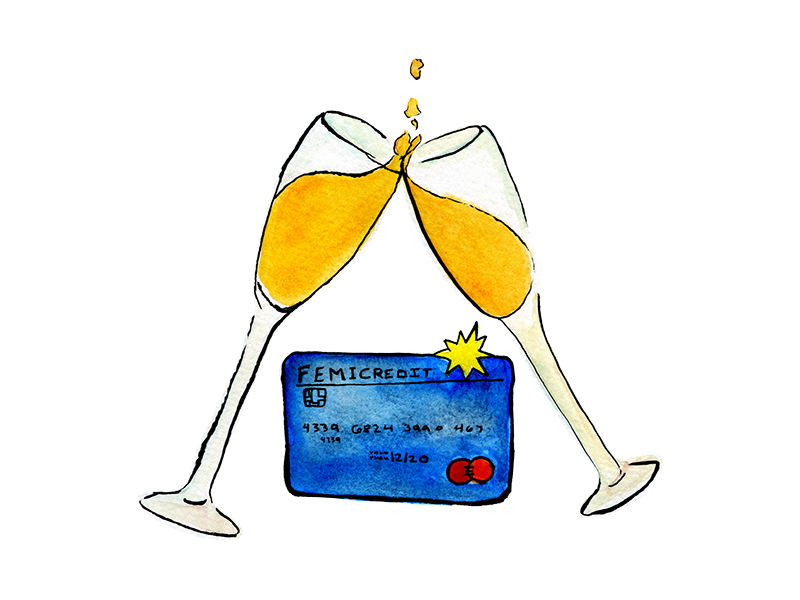 With good food and lively conversation, the afternoon flew by. Just as I realized I would need to depart soon, our hostess summoned us for a program. “I should go now,” I told Lane, “rather than leaving in the middle.”

I descended to the living room to find the chairs arranged in a large horseshoe, with two women seated at either end. Our hostess introduced them as being in “the center of the circle” and invited them to tell us what they’d been up to.

One was pursuing her artwork. The other was redecorating and spoke of new appliances she’d bought.

“What happened with your friend?” I heard someone whisper and her neighbor reply, “She didn’t want to do it. She said we were like Madoff, and I couldn’t make her understand we weren’t anything like that.”

Then the guests were asked to introduce themselves.

“I’m Kathryn Paulsen,” I said, picking up my jacket and bag. “It’s been a lovely afternoon, but I need to leave.”

“Wait,” the hostess said, and to Lane: “Have you told her how we work?”

Lane replied that she hadn’t, and she didn’t seem in a hurry to do so now.

So another woman did. “Our group is about helping each other to enrich our lives and achieve our goals,” she said. “We’re good friends, we support each other whenever we can, and we have a lot of get-togethers like these.”

“When we first join,” another continued, “we contribute 5,000 dollars, and we’re appetizers. As more members join, we become entrees, and then we’re desserts. That’s when we reach the center of the circle, and get 20,000 dollars to pursue our creative endeavors. When our year’s over, we leave the circle, but we can come back later.”

“Thank you,” I managed to say, wondering if my shock was evident. “Now I really have to go.”

At the concert, I could hardly hear the music. No, they’re not like Madoff, I thought. He ran a pyramid scheme, but pretended otherwise; they’re not even pretending.

When I got home, I emailed Lane: “Thanks again for inviting me. Your circle seems like a terrific group of women. However, the financial arrangement isn’t my sort of thing.”

But I couldn’t stop thinking about it, feeling sickened by the image of such accomplished, creative women viewing each other as appetizers and desserts — seeking to, in effect, devour each other for their own gain.

I did some internet research and quickly learned that such groups are illegal in New York, Michigan, Florida, and presumably most, if not all, other states and can lead to significant prison time for those convicted. They’ve been around for decades, typically called something like “Women’s Gifting Circle”, “Women’s Empowerment Network”, “Women’s Financial Circle”, “Women Gifting Women”, and have turned up in countries ranging from New Zealand to Canada. Those recruiting make use of feminist language, appealing to women’s desire for community and mutual support, and target friends, family, and co-workers. Many groups promise those who reach the top of the pyramid will reap 40,000 dollars — not just 20,000, like Lane’s — oh, and it’s billed as being tax-free, meaning yet another law’s being broken. 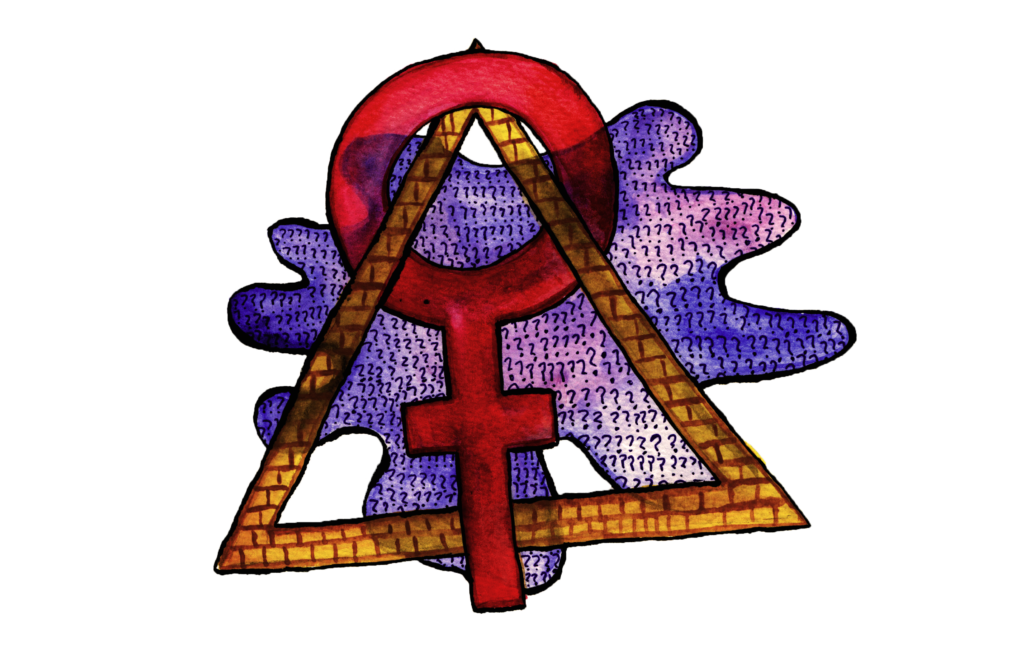 What I didn’t have the guts to say in my first email is that I found the pyramid aspect of the circle disturbing. I just did a web search of ‘women’s circles $5,000,’ and it seems most places, including NY, they’re illegal.

Perhaps you are all already aware of this, and aren’t bothered by it, but just in case you weren’t, I wanted to let you know.

I guess she did mind. It was a year before I heard from Lane again — an email about some event she was participating in. I couldn’t bring myself to reply.

Some months later, I noticed the older woman with the memorable face at a concert. Remembering the look she’d given me at that brunch, I now saw her expression as one not of recognition, but of evaluation — would I be a new appetizer, worth 5,000 dollars to her?

I learned part of the answer recently when, in an international food store, I ran into Lane for the first time since the brunch. Oddly, I somehow felt pleased to see her, as perhaps she did me, and we chatted about our artistic endeavors and food purchases — lentils, olives, and sumac for me. She smiled, and responded, “Oh, I put sumac on practically everything.”

As she moved to leave, I couldn’t resist, saying, “I was wondering — what happened with your women’s circle? Does it still exist?”

“No, we broke up a while back,” she said. “A couple of people left or died. But it worked really well for us for a while.”

*Not her real name.