I have been wondering recently why it’s essential for politicians or diplomats at high-profile meetings and film stars in Hollywood or Cannes to stroll along a red carpet. I assume that the red carpet is supposed to highlight the esteem the public holds towards these famous individuals (or, in the case of hotels, managers want their guests to feel famous — maybe more so than they are in real life). Once the red carpet is brought out, it becomes part of peculiar ritual, and the people and scene around it take on a different meaning.  “Red-carpet outfits” become necessary. Obviously a carpet of superior quality is not enough to be the epitome of fame, power and glamor – it has to have this particular, vibrant color. Why, of all things, does it have to be red?

If we believe the historical record, a red carpet first made its appearance some 2,500 years ago, in the play Agamemnon by Aeschylus. On his return from Troy, Agamemnon – the leader of the Greeks and king of Mycenae — was offered a red path to walk upon rather than touching the Earth with his feet directly. At first, he resisted treading upon it because he believed that it was reserved for the gods: “I cannot trample upon these tinted splendors without fear thrown in my path.” Eventually he gives in, and the red carpet wickedly leads him to the door that will open to his death: his wife takes revenge on him for killing their daughter by murdering him with an axe.

However memorable this story, it does not explain why red was chosen in the first place. People may have simply appreciated this striking color for its beauty, but it’s probably important that crimson used to be the most expensive dye of all. It could be obtained in several ways. One — a discovery credited to the Phoenicians — involved using a secretion of the purple snail. Authors such as Aristotle and Pliny (is there anything related to natural history they didn’t write about?) explained the details of this particular harvest. The snails were fished from the Mediterranean between autumn and spring with the help of conical nets. Smaller snails were simply crushed. The hypobranchial gland that produces the slimy colorful secretion was removed from larger snails and the fluid squeezed from it was mixed in a salt solution for several days to remove impurities. Several thousand of these poor animals were needed for a single gram of the precious dye. Pliny also emphasizes that the fabric had to be placed in the sunlight after being dyed for the color to develop to its full extent. 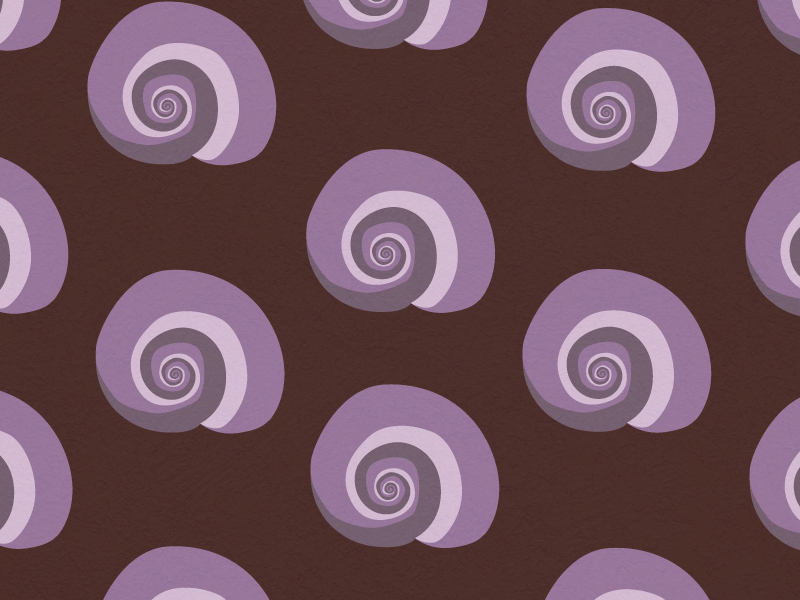 Another no less curious way to produce red dye is to use the desiccated bodies of the kermes, a scale insect that feels at home on an identically named species of oak tree. The resulting carminic acid can also be extracted more easily from the cochineal, another scale insect. There was a time when young girls were discouraged from using lipstick – which has been popular at least since antiquity — because it contained carmine — or, less poetically, the blood of lice. Pigments can have vegetal, animal, or mineral origins (some of the latter are obtained through chemical synthesis). Whether common or rare, their use is a science in itself.

Red textiles never really went out of fashion, but they were more likely to take the form of wall-adorning tapestries than of carpets. The red fabric survived centuries and dynasties and easily crossed boundaries. In ancient Rome the color red was associated with dignitaries and official ceremonies. The Golden Bull of 1356, a decree which formed part of the constitution of the Holy Roman Empire, included a rule that cities had to salute the emperor with a red canopy. Eventually, the coronation ceremony of Queen Victoria in 1837 established and firmly rooted the crimson-red carpet in state ceremonies. And when the famous “20th Century Limited” steam locomotive, with its fully equipped kitchen and luxurious sleeping cars, had its maiden journey from New York to Chicago in 1902, the employees greeted its guests with a red carpet. “Red -carpet treatment“ became synonymous with deference and exclusivity.

Although the price was so high, red dye was sought after because red is a color unlike any other — a color par excellence. It is most associated with blood, the source of both life and death. As French historian Michel Pastoureau reminds us in his recent book Red: The History of a Color: “For thousands of years in the West, red was the only color worthy of that name, the only true color. As much on the chronological as hierarchical level, it outstripped all others.” Painters across the ages, from those working in caves to contemporary artists, have loved red in all its different shades. But, as Pastoureau notes, “With Isaac Newton’s discovery of the color spectrum in 1666, a new classification system that the physics and chemistry of colors still relies upon today, red lost its place at the center of the chromatic scale, where it had been throughout antiquity and the Middle Ages.” Red, the former “queen of colors,” was relegated to a place at one end of the spectrum. However, “it remains the strongest color symbolically.”

At some point the connection between red and danger must have become established as if by an invisible hand. I wonder whether the attention-getting red that signals “emergency” was primarily triggered by the requirements of the modern age or survived from other forms, objects, and contexts of an older time, in any case it seems to be a combination of both. Dragons, filled with blood and fire, and devils often sport this color. The give proof of this continuousness. In more recent times, another change has taken place almost unnoticed. Red, long symbolizing Communism and associated with left-leaning ideologies, has been partly supplanted by black as a color for general political resistance. Curiously, the extreme right also appropriated black for its purposes.

We were once warned not to succumb to the illicit pleasures of the red-light-district. We are still warned not to cross red borders and to respect red road signs and flashing red lights. Have people always noticed red objects the way we do today or is this something that was learned culturally? How do we perceive a color like red before we have the words to describe it? How do non-Western cultures perceive of red? The meaning of red, somehow, seems to slip beneath our feet, governed by a logic one can only guess. However, beyond any doubt a bright red heart still means “love.” In this case red is the color of seduction and pleasure. And the Red Cross still stands for humanitarianism. Red can be controversial as well: there is no consensus that adult men and glaringly red clothes are a good fit (apart from a tie and socks, maybe). Why does one association survive while the other fades away? 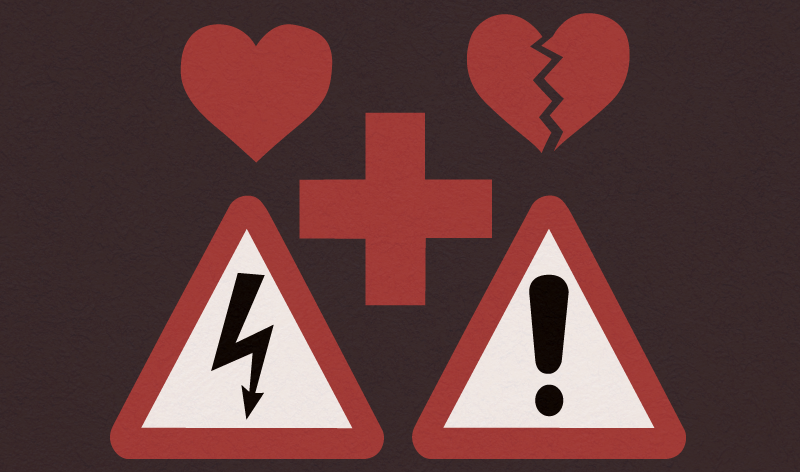 Ours is a time of perpetual emergency. Is it possible for us to reach a point where there is so much actual and metaphorical red around us that we become saturated and this color so prone to attracting attention, loses its meaning? Realizing that meanings change over time: what could then replace red to fulfill the purpose of signaling danger and encouraging us to take the necessary precautions? Will we have to get used to another color for this purpose, and prepare for signs and signals still unknown?

But back to the carpet, and to a less portentous question. If red is so precious and prestigious, so rich in history, and so beautiful (if in a slightly twisted way) – why, I keep asking myself, do we tread on the iconic crimson red carpet with the dirty soles of our shoes? •