The old joke has it that reading Playboy for the articles is a dodge — a way to deflect clucking tongues of disapproval for the shy reader’s appreciation of nubile females. That old joke became a cruel one in the late winter of 2016 when the magazine published its first ever non-nude issue. Cooper Hefner, the 27-year-old owner and editor of Playboy, initially told readers that the legendary publication would cease publishing buxom models in their birthday suits for good. That promise did not last. The sadistic joke was over.

Back when Playboy was actually groundbreaking, daring, and (dare I say it) titillating, the magazine not only featured some of the world’s most beautiful women, but also some of the world’s best writers. Much of this literary greatness came courtesy of one editor — Ray Russell. Ironically, Russell, who managed the magazine’s fiction department during the early 1950s to early 1970s, was a Victorian thorough and thorough. Or at least he wrote like a Victorian English gentleman with a deep taste for the weird.

Not much is known about Russell. His 1999 obituary from the New York Times mostly repeats that Russell was an editor for Playboy, a horror novelist, and a victim of a stroke with complications. These complications ended Russell’s life at the ripe age of 64. The British newspaper Independent penned a more fleshed out obituary, noting among other things that Russell was a native of Chicago who had served in the US Army Air Corps in the South Pacific between 1943 and 1946. Besides Playboy, Russell published short stories in other magazines, notably the Paris Review.

Russell’s career at the brand new Playboy began in 1954 when he got a job as an associate editor. From there Russell cultivated and anonymously edited such literary luminaries as Ray Bradbury, Robert Bloch, Kurt Vonnegut, Richard Matheson, and Charles Beaumont. Many of these writers not only helped to create sci-fi’s “Golden Age” during the 1950s, but they also provided the best the scripts for the groundbreaking television show The Twilight Zone. Beaumont and Matheson would also pen great screenplays for such seminal horror films as 1963’s The Haunted Palace (one of the screen’s first adaptations of H.P. Lovecraft), 1964’s The Masque of the Red Death, 1968’s The Devil Rides Out, and 1973’s The Legend of Hell House. Some of Russell’s boys gave back to their helpful editor, with Beaumont and Russell writing the screenplay for the 1962 drive-in horror flick, The Premature Burial (dir. Roger Corman). Russell would hold the blue pen at Playboy until the early 1970s, and he proved to be the driving force behind two out-of-print collections: 1966’s The Playboy Book of Science Fiction and Fantasy and 1967’s The Playboy Book of Horror and the Supernatural. 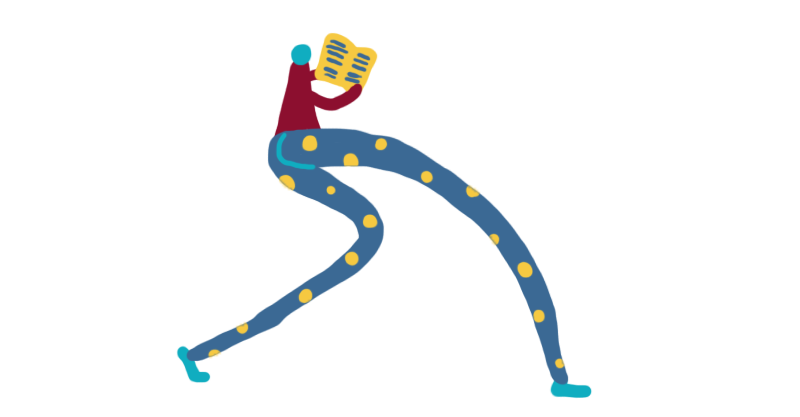 As much as Russell’s editorial work turned Playboy into the glossiest market for science fiction and fantasy, the man was one heck of a writer himself. Tragically, outside of a single story, Russell’s legacy is almost non-existent.

Fortunately, late in 2016, the British publishing giant Penguin released Haunted Castles: The Complete Gothic Stories, a collection of seven yarns that could be labeled as “antiquarian” ghost stories. Coined in part by M.R. James, the British master of the Christmas ghost story, antiquarian ghost stories tend to feature European castles stocked with specters or decrepit churchyards cursed by the buried, but undead bodies of alchemists or other revenants.

Although almost all of the stories in Haunted Castles are set before the turn of the twentieth century, and even several feature medieval characters plotting dastardly deeds behind ancestral battlements, Russell’s fiction is nevertheless modern. One can almost hear the whirr of an electric typewriter or the sounds of The Dick Van Dyke Show playing in the background of the Italian villa at the heart of “The Vendetta.” More than just playing to the interests of that generation of young adults who had grown up with reruns of the Universal monster movies of the 1930s, Russell instead imbued the Gothic tale with psychoanalysis and the sexual politics of the 1960s. Russell’s characters are concerned about sex and power, plus their interior lives offer a brimstone brew reminiscent of Freud as well as Dante’s poetic journey through sin.

Take for instance Russell’s most anthologized short story, “Sardonicus.” Originally published in the January 1961 issue of Playboy, “Sardonicus” tells the tale of self-proclaimed “ghoul” who uses his beautiful wife to lure Sir Robert Cargrave, an esteemed London physician, to his castle in Bohemia. Once ensconced inside of the castle’s gloomy walls, Mr. Sardonicus threatens Cargrave with an ultimatum—either cure his affliction (a supernatural case of Risus sardonicus) or be complicit in the rape of Madame Sardonicus. “Sardonicus,” which Stephen King has called “perhaps the finest example of the modern Gothic ever written,” became a major motion picture directed by schlock master William Castle in October 1961.

Other standout tales include “Sanguinarius,” a retelling of the crimes of Elisabeth Bathory from the perspective of the “Blood Countess” herself, and “Sagittarius,” a reimagining of both Jack the Ripper and The Strange Case of Dr. Jekyll and Mr. Hyde. The three stories of Russell’s S trilogy, and indeed all of the stories of Haunted Castles, feature the writer’s filigreed prose, his attraction to torture scenes, and his penchant for the twist ending. A bottle of pills or a turn of the tongue hold great narrative weight in Russell’s ghost stories. “I never…intended bodily harm to come to them,” the Duke says to the Monsignor after his wife and her lover commit suicide after a night of suggested torture in “The Runaway Lovers.” Such grim humor parallels the mirthless smile of Russell’s most famous villain. 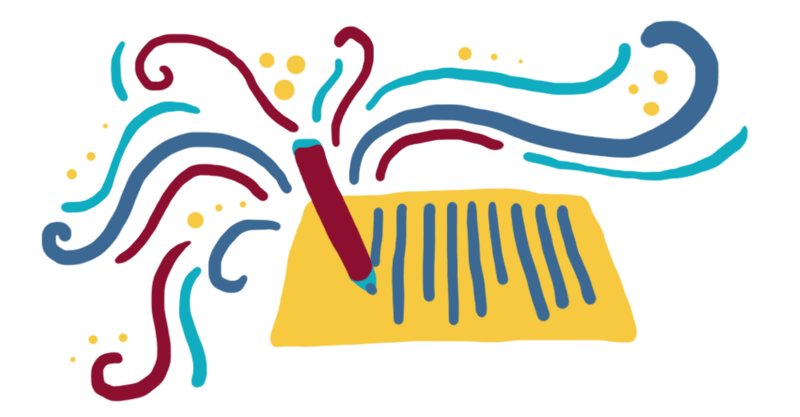 Haunted Castles should not just be consumed by horror diehards. Russell’s supple style has a grace that is noticeably lacking in modern fright fiction, if not all fiction. He can be enjoyed as a purely linguistic exercise. Of course, the other work by Russell that Penguin brought back from the dead in 2015, The Case Against Satan, offers readers the chance to entertain the idea that William Peter Blatty may have stolen his most famous idea from Russell. Published nine years before Blatty’s The Exorcist, The Case Against Satan features a possessed young woman and two Catholic priests — one an arch believer and the other a conflicted modernist. It would behoove readers to consume both books and decide for themselves if the late Mr. Blatty plagiarized the late Mr. Russell.

One could forgiven for thinking that Russell stopped writing fiction after the 1960s. Following his heyday in the early 1960s, Russell focused on writing full-length novels, almost all of them in the horrific mold. The only one that the Independent obituary mentioned was 1976’s Incubus, a salacious and gruesomely phallic demonic possession story that became the 1982 horror film, The Incubus. Russell’s novels had the misfortune of arriving just as one newcomer by the name of Stephen King began taking over the entire field of American literary horror. Poor guy.

As the temperature drops outside and a chill starts to seep into your home, you might find that the cruel tales of Ray Russell are the perfect accompaniment to the snow and isolation of winter. If you have terrible nightmares about your mouth becoming permanently shut, don’t say that we did not warn you. •