Since the seminal book by sociologist E. Digby Baltzel, Puritan Boston & Quaker Philadelphia, in 1996, articles by a range of thought leaders appear episodically to remind us that Philadelphia is a city still on the edge of greatness. But a deeper understanding of Philly shows that the city is a paradox for becoming a great city and there are advantages to being on the edge.

For total population, while not as big as the Apple, LA, and Chi-Town, the City of Brotherly Love has been battling three newcomers in the Southwest and holding its own as one of the most populated cities in the US. While not the paragon of hospitality, Philadelphia gets high marks by tourist magazines for being inviting to several subgroups such as the LGBTQ community and young African American professionals. Funny thing though, as locals we may not be the best guides to the most popular sites to see; seeing the liberty bell and other sites in Old City quickly become a faint memory from grade school. We are more likely to take you to the Whispering Wall (Memorial Hall Park), to find the statue of Chief Tedyuscung in the Wissahickon, or visit the Devil’s pocket and Swampoodle blocks of Philly.

As an events city, we were de facto hosts to the Bicentennial, but Live Aid, national political party conventions, the NFL draft, and a pope’s visit were of national significance. Even if one of the great cities beats us in a single category, Philly earns major points for the range of historical, cultural, recreational, social, educational, and sports attractions. When challenged on this, I simply bring up the Mummers and people become stupefied.

Sure, we’ve had our dry spells in pro sports such as the Phils 1964 fold at the end of the season. As a youngster, I became of age for America’s favorite pastime at the worst time during these late 1960s. But less than a decade later, I got to march down Broad Street raising a hockey stick high, with those gapped tooth Canadians. Since then, we are still waiting for the Lord to save the Flyers. Bragging about Wilt Chamberlin scoring over 100 points in an NBA game (against New York) got old over the decades; but we were not too proud to grab a broom and dance down Broad Street with the 1983 champion 76ers. As a youngster, I froze at my first Eagles game, but not alone, as the Birds had gotten so cold over the years that even Santa Claus could not warm our hearts. Yes, there have been long stretches of losing, but we are one of only a handful of cities that have had a champion in all four major pro sports. 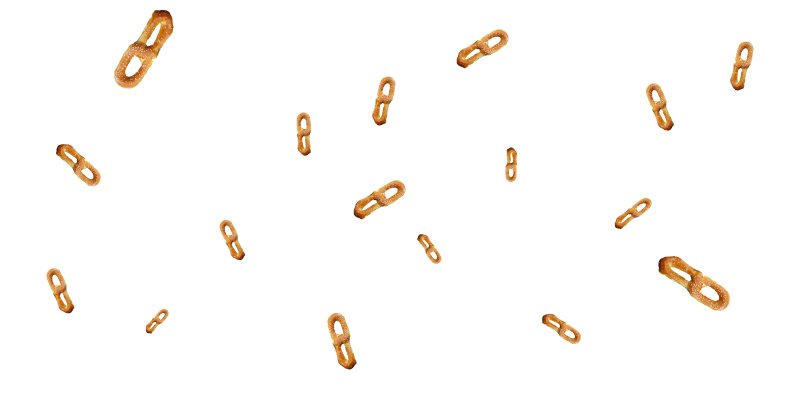 We may be known as more of a pro-sports town, but kids across the globe dream about rowing on the Schuylkill River, running in the Penn Relays, biking up the Manayunk Wall, or skating in LOVE Park. The X Games had time for Philly. The Big-Five brought a style of basketball to college tournaments that can haunt the best and biggest teams. These are the places and events that my children talk more about, and now I enjoy these with my grandson.

NYC had Tammany Hall, Chicago had the Big C, and Beantown had some tough Irish political bosses, but Philly politicians took federalism to heart attracting FBI attention for city, state, and national government officials’ for corruption. As a university professor who teaches public policy courses, I have a wealth of material on good, and unfortunately bad, government. Who needs case studies when we have rich experiential learning live!

Even the best of our country’s colleges has a pecking order, and we’ll take our Penn which is an excellent fit for the diversity of colleges in the Greater Philadelphia area and rivaled by none — regardless of what Boston says. We may get dissed by the Amazon type business leaders, but Philadelphia’s contribution to business and industry enterprises ranges from sophisticated publishing houses to shipbuilding, and we may have coined the term “eds and meds.” I have been able to earn a number of degrees and not have to leave the area, and I have worked in several areas in the health field without having to pack up and leave the area.

Philly is about as rugged an urban area as you can get and paradoxically boasts the largest urban park system in the country. Some say we have more public art than any other US city. We don’t have a major film production studio, but major film producers dig the Philly landscape from its wide staircase in City Hall, to the Art Museum steps, to 30th Street Station, to the River Drives, and to our creepy creeks. There is a host of taller buildings than our tallest, but since we eclipsed Billy Penn’s hat in 1987, we are knocking at these glass windows and Comcast 2 is near completion . . . As a competitive distance runner, it has been a treat to show some of the most talented runners the flat, fast River run, the steep hills and back woods of Belmont Plateau, and to top a run off by skipping up the Art Museum steps — all of them!

You are able to be a “Man for All Seasons” (or woman) as the weather in the Philadelphia area has all four distinct seasons and nothing too drastic. We don’t get the bragging rights of several feet of snow falling, as does Boston, and we don’t get those hotter than hell summers, as does Dallas. Philly likes to avoid the drama. We do get odd weather. As a youngster I recall playful Indian Summers in the autumn and my mother saying, “But it will be snowing on Easter;” and it did! I guess our prayers for a White Christmas came just a little late. Philly’s weather almanac for snowfall on Christmas eve or Christmas day shows a string of goose eggs. Most towns enjoy a good scare at a haunted house or hayride for Halloween; we bring people into old prisons. Any newbie kid to the city will be treated on our Halloween to salt-water taffy left over from summer vacation at the Jersey Shore.

What social scientists and urban studies experts miss about Philadelphia is that its people are unpretentious — no façade here, no glitz, no act. As with Rocky, just a city and its people grateful to get a shot at the big prize and have the courage and perseverance to continue fighting for another day. Our newest bragging rights come in the form of Gritty, the Flyers’s new mascot. He is what you get when you mix Bumble the Abominable Snow Monster with a Jack-o’-lantern. Kids don’t know whether to laugh or cry . . . a perfect paradoxical fit for Philly. •

All images courtesy of Wikimedia Commons.